A Day in Glastonbury 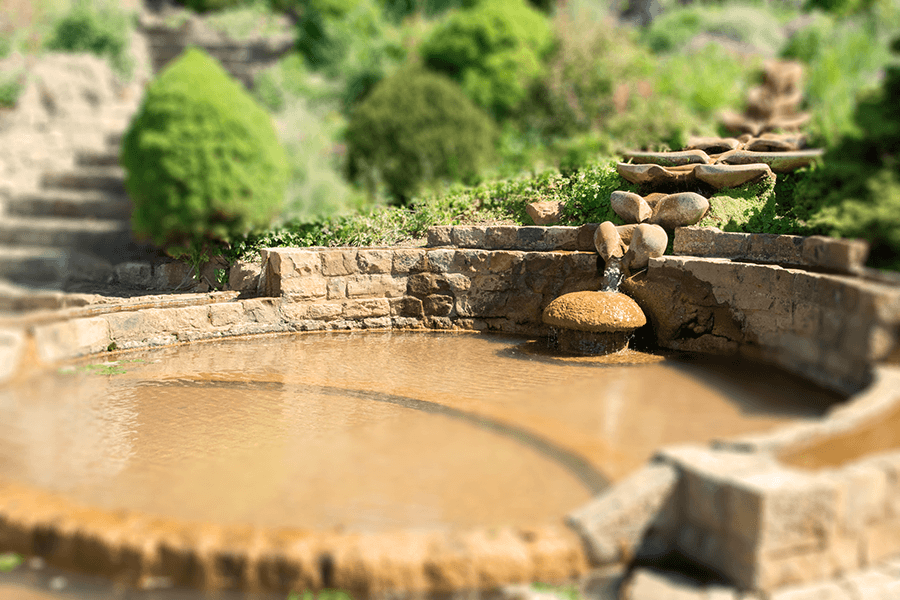 It was great to catch up with fellow travelers and members of our London community here yesterday.

In Britain’s ancient spirituality, wells are places sacred to the Goddess. They have been venerated, prayed to, decorated, offerings made to them, and it has always been that way. One of the most famous wells is called Chalice Well, in Glastonbury.

We met at the Chalice Well sacred gardens at 10am and had a delightful hour tuning into the Divine Feminine that is so alive and sweet at this ancient sacred place.  A trust was established in the 1950’s to ensure what was previously privately owned land could be available for everyone in perpetuity. The trust is administered by a beautiful group of people who volunteer to keep the place lovely, cared for and clean on all levels.

Not only is the well relevant, but the well sits on two ley lines which give extra spiritual power to this sacred place.

In the Western mysteries, the land is sacred, and is crisscrossed by ley lines. These are similar to meridians of energy, like those in human bodies. These lines are stronger in some places than in others. In Australia, the Aboriginal cultures called these same realities song lines. They will sing the ley lines into stronger operation, through loving and caring for them. This then promotes a more verdant nature in a mutually supportive way.

Two ley lines that run through Britain and France are the Michael and Mary ley lines.  These crisscross and weave through each other at various places, and where they do, churches, temples, sacred wells and places of spiritual power either emerge spontaneously or are built by the spiritual people of the time.  These lines crisscross through the sacred gardens of the Holy well, and also through the Tor atop of which is the ruined remains of an ancient church.

We had a beautiful time receiving blessings of the sacred water on our chakras near the well, then sat around a vesica pisces shaped sacred pond, through which the lines cross. The energy was peaceful and blissful.

We then went to see the ruins of Glastonbury abbey, which was destroyed by King Henry VIII when he started the Anglican Church. He demanded that every bishop bow to him instead of Rome, adopt his theology and no longer be Catholic but convert to Church of England. The bishop refused, so he was executed and the church, once one of the most beautiful in the land, was destroyed.  The remains are beautiful and set in a lovely park. It was great to see all the historical and horticultural beauty, but most of us felt little if any particularly wonderful spiritual energy at the place, it seems to have reverted back somehow, as sacred places do when no one is tending the energy.  The well at the abbey is called St Josephs well after Josepth of Aramathea, Jesus’s uncle who came to Glastonbury and established the first Christian church in the whole of Britain. Unfortunately it seems to hold the memories of pain, desecration, destruction, violence and as one local put it, “it remains for discernment”.

One ought always trust ones intuition and gut feeling about places, as well as people and theories.  The contrast between the two wells was a complete polar opposition.

Later we ended up at Daisys Healing centre in the middle of Glastonbury, and were able to use her sweet space for a meditation to connect with the land and the elements.

Namaste and blessings from Shakti Durga and the team.

If you would like to join Shakti Durga on her next adventure, click here to see where she is going next.