Astrology for our Times 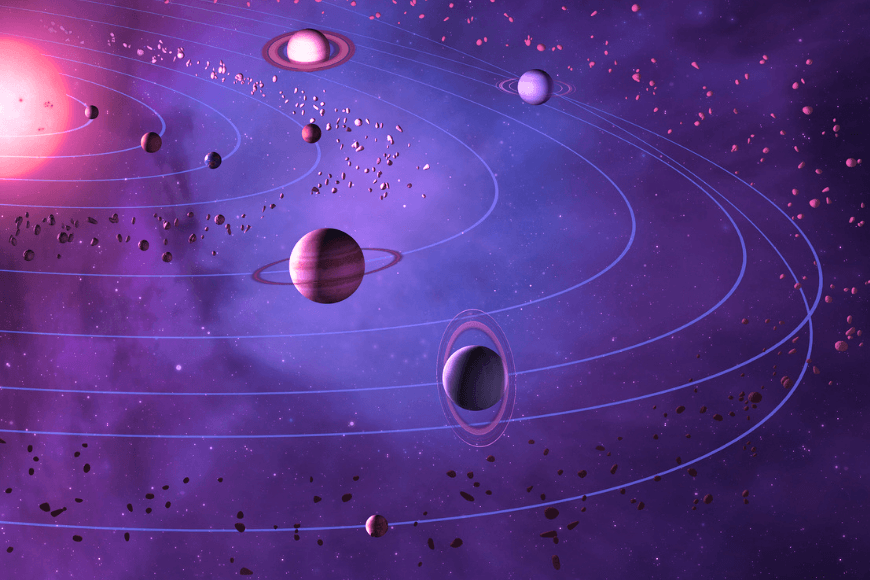 Astrologically, the big influences affecting everybody in these unusual times are two major planets, Pluto and Jupiter, who have moved into conjunction with each other. Being in conjunction means they sit on top of each other and therefore gang up and merge their energies. When these energies are merged, they’re much stronger than when considered separately.

Pluto is about all kinds of things that in the old days were taboo subjects which you weren’t allowed to talk about, such as money, finance, sex, feeling vulnerable or not being in control and having to just let other people make all the decisions. Pluto is also seen to rule mortgages, loans, debt and the sorts of things where you feel a bit out of control. When you’re not running the show, someone else is. Suffice to say Pluto has a complex effect, and it’s about power in times of powerlessness.

With this Pluto transit, death seems the most relevant part with Corona virus. With the transformation of Pluto, we’ve just seen our lives altered in one fell swoop. We’re all experiencing a big whack of powerful Pluto destroyer energy.

Expansiveness, the teacher, the one who brings us to a whole new way of thinking that we’ve never had before. Our paradigm shifts when Jupiter gets in on the act. Its primary function is expansion and also fortune. Jupiter and Pluto would not normally be thought of as natural friends. Recently while the global pandemic escalated, they were sitting together, one on top of the other. Pluto is going to affect Jupiter and Jupiter is going to affect Pluto.

In mid-April, the moon also came into conjunction with Pluto and with Jupiter. In Western astrology, when the moon makes a significant angle with these other planets, it can act as a timing mechanism. It’s a trigger, so your stuff gets triggered. With this line up in the heavens we could expect (as has occurred) quite a bit of death. The stars were predicting this for the first half of April. There’ll be an aftermath, but the actual transiting energy of these two planets eases off for a while, until the 23rd of June when they are exactly conjunct until the 30th of June. They part slightly before moving together again from the 5th to the 10th of July. This suggests that the energy of this world crisis will be intense again in the last week of June and first half of July. After this it disappears for a while, until the same conjunctive energy returns from about the 8th until the 14th of November. Then it is gone.

So, what’s going to happen? Astrology tells you what the energies are. What it doesn’t tell you is the vibration at which those energies are going to play out. And it may be vastly different for different folks.

But we will all be dealing with change: will it benefit us or kill us? Will that death be a literal death, or death of a way of life, or a business? Will the death be a death of suffering, and of an old way of living that was out of tune with nature and our inner core?

If we stay in a vibration of fear and uncertainty, doom, gloom and pessimism, then we can look forward as a culture to this terrible pattern of death, reasserting itself, seeming to go away, then coming back in late June, and then possibly again in November.
Instead of giving into the lowest type of consciousness and vibration we could be employing, we can do our inner work. If we do our inner work, then the transits can have a very different effect. What could actually be the upside of this transit? It could be that there is a rapid dying off of old consciousness that we’ve outgrown, but previously haven’t known how to shake. Already I have seen so many good things happen in my life, a return to greater peace and balance. In fact, I didn’t know how much low grade stress was in the background of life until things got so quiet and still, with less travel and less commitments away from home.

We’re getting a chance to renovate ourselves. With Jupiter there, it’s saying that this is an opening for us to be able to expand our minds, expand our consciousness, and allow for transformation that can be one of the most uplifting things that’s ever happened to humanity.

It’s really important right now to pay attention to our vibration. Meditate daily and play nice! Let’s do our bit to help in the unfolding plan, by remaining optimistic, holding a vision of a better world and establishing a more balanced, loving, connected life. Rapid change, that is our reality. May it bless your life.

← Prev: Podcast: The Universe plays pool with our lives Podcast: Mastering your mind during challenges →