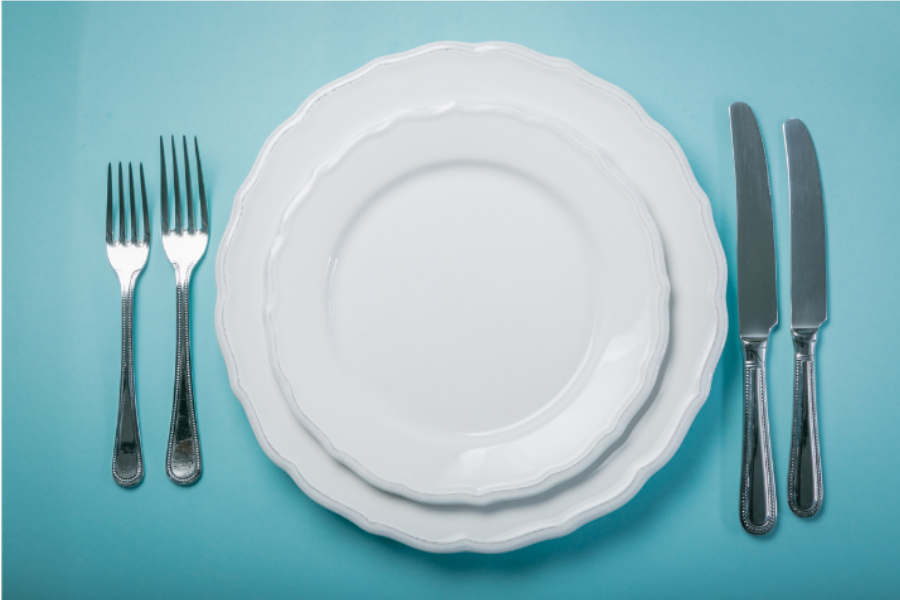 Dr Fung has moved from the conventional ‘wisdom’ of low fat diets and looking at calories in and out as the cause for weight gain. He now believes that type 2 diabetes and overweight/obesity is actually a hormonal problem. He says that insulin is a fat storage hormone, and this is the main factor in weight and diabetes. He recommends fasting. In his book are lots of case studies about long term insulin dependent diabetics beginning fasting and they all lost weight and decreased their insulin needs, often curing themselves completely.

He says that in type one diabetes, the body lacks insulin so treating that condition by giving insulin makes sense. With what he now understands, he says that giving more and more insulin to type 2 diabetics (a high blood sugar condition caused by too much insulin already): is making people sicker.

So the way forward is to reduce insulin. However there is no known way to do that other than dietary changes. He found that his patients were mostly unable to stick to dietary changes, particularly when they were busy or travelling, or under stress. However, one thing that they could do much more easily was to eat nothing at all for periods of time. Just water. Wherever you are, you can do that. You don’t have to stress about whether the right type of food is available where you have to go. You just don’t eat!

Already I have picked up a couple ideas from his book about what to do differently next time. There is so much energy around this for me, I want to investigate further. Yogis have known about the benefits of fasting for millennia. I love it when science validates the Ancient Wisdom. And I love learning something new!

If you struggle with body image, Shakti Durga has recorded some powerful meditations to transform your consciousness into self love and health – Body Beautiful