Journey With The Infinite, Yatra 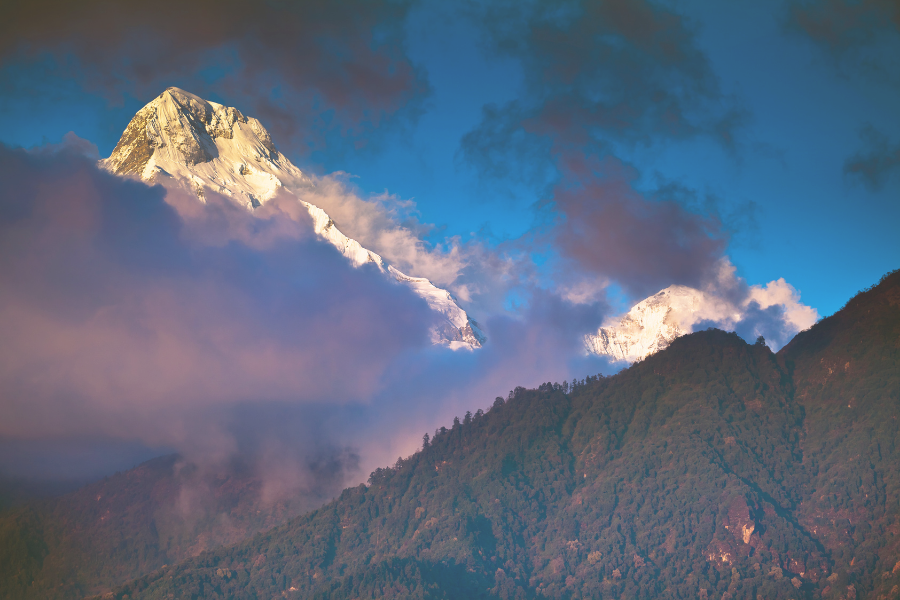 We have been on a yatra with Swamiji, who is a disciple of the immortal Babaji. Babaji was written about in Paramahamsa Yogananda’s book, Autobiography of a Yogi (my favorite book). Babaji gave the teachings of Krya Yoga to the world through the lineage of Holy Masters, of which Yogananda is a shining light. He brought the teachings to the West in the early 1900’s.

Babaji was not only the author of Krya Yoga. He has given a wealth of teachings to different masters at different times, including to Swamiji who we have just been staying with. Swamiji prefers not to be on social media and to be generally out of the public eye. Thus I will not give full details about him out of respect for his wishes. However!!! I can say that time with him is exquisite, he knows what each person is thinking, has been seen in many locations simultaneously, he blazes with the light of the infinite and love pours out of him.  He is not limited by form or tradition and his generosity, humility and humanity were of a profound scale. He was also quite playful and so joyful to be around, and made every person feel loved, giving to each what they required in a very personal way.

Our journey began with a flight from Delhi to Dharamshala – a thriving place in northern India in Himachal Pradesh, which means state of snow but also means the abode of the Gods.  We were greeted at the airport in Devi style with a band of temple musicians, similar to what you would have heard at Amma’s ashram, with lots of drums and trumpets, a truly amazing sound. Straight away Mother Durga was present within my being, showering blessings. A convoy of cars took us on a two hour journey to a very holy ashram along a very narrow road near the city of Palampur. When we got to the ashram we were again welcomed in exquisite style by Swamiji, and by some of his disciples, who were joining us on the yatra.

What is a yatra you may ask? It is a pilgrimage with a Holy master or guru, and boy, did we go on a Yatra.

The next morning we were up early to take part in the daily fire puja that takes place at 5.30am, this one was a cleansing and purifying fire, similar to the intention of agni hotra. This is different to the devotional fires we have been experiencing in Amma’s ashram and the tradition of Narayani. This yagam was followed by an hour of silent meditation in the Babaji meditation hall.  Walking around the ashram we crossed a waterfall and stream, guard dogs patrol the property in the evening to keep out dangerous snow leopards and tigers.

Next we visited a local Shiva temple, where we were all given the opportunity to come right into the sanctum and feel the energy. We then had lots of photos taken by Swamiji who loves taking photos, we had a lot of fun in all the production of the photos that was taking place.  You stand here, you there… walk this way… with the Himalayas in the background and parkland and flowers all around us. Pristine spiritual energy was being fed to us throughout all this, and all we had to do was stand around and have our photos taken.  I was thinking at everyone: “think thank you and let the energy in” I hope they heard me. Talk about ease and grace  And the scenery with the Himalayas in the background and the rich green forest and tea plantations was so beautiful.

We returned to the ashram, to more lovely food, catered by a group who normally do weddings. The food was fresh, loads of vegetables, with mild and exquisite flavours. We were very grateful for all the care and love that was put into every facet of the journey.

Later that day more of our group arrived. Swamiji had prepared a welcome ceremony for everyone, where gifts were given to each member, and after a wonderful dinner, we had the pleasure of a classical Indian music concert, with a gifted four piece ensemble including India’s leading exponents of the Indian harp, an instrument with over a hundred strings and which was played with what looked like big bent wooden crochet hooks  Their music was a sacred offering, and the energy that came from their playing was exquisite. They were playing ragas that had been handed down in their family for generations.

If you would like to join Shakti Durga on a spiritual Adventure, click here to see where her next retreat will be.