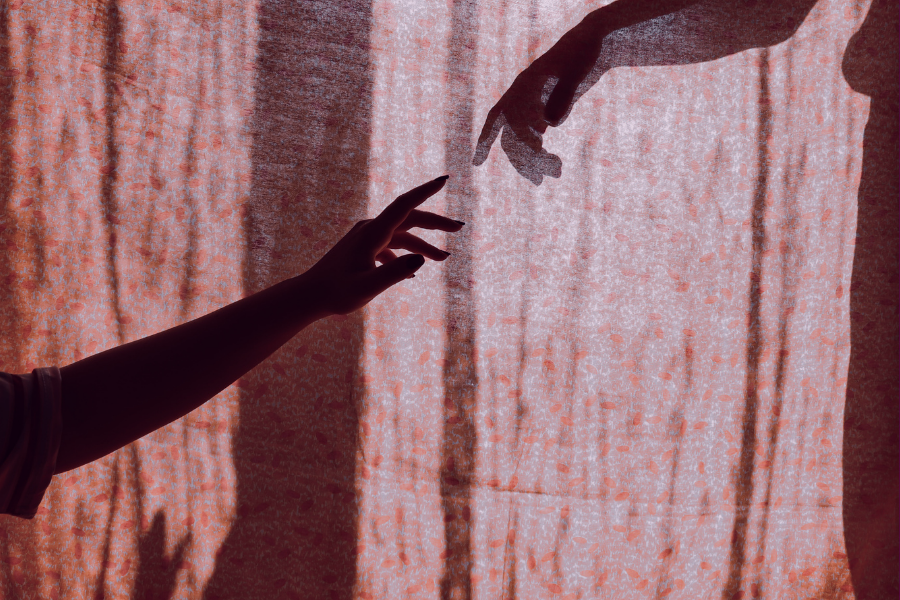 How to respond to shocking events like the Siege in Sydney, using your spirituality.

Namaste everyone, What a turbulent week in Sydney, and for peace lovers everywhere. Waiting with baited breath for news of the safe release of hostages, we were all dismayed and horrified to learn that two had died and several had been injured, and the gunman was dead.

I know the building well, having worked in there on the 11th floor during the first 7 years of my legal career. Shiva and I know a number of people who still work in the building, and like everyone, felt a bit rattled that such a thing would happen on our doorstep.

We know from spiritual teachings around the world that suffering and adversity, obstacles and challenges are unavoidable.  These events are catalysts however, and can be like a rock we bang our heads against and sink into an even worse set of probabilities. Or, we can ask ourselves, what would be the highest response in the given circumstances?

So often in our media the voices of extremism are the only ones that are heard. They are regarded as news, and being exposed to such ‘news’ every day can cause one to consider that the entire world is going crazy.

But every day, for the one bad news story recounted through our televisions, there are thousands of lovely things happening. And it was a breath of fresh air to hear about the ‘I’ll Ride with You’ spontaneous outpouring of support from ‘normal’ people that occurred. In case you didn’t hear about that, a Muslim woman removed her head scarf at the train station when she heard about the Islamic gunman. Another woman said why are you doing that and the Muslim lady said she was scared of riding on the train by herself looking like a Muslim.  The other lady said: “I’ll ride with you” and this started a movement throughout Sydney, people offering to ride with folks so that they could feel safe to be themselves.

This tells me that there is a solid core of people in our community who can stare down evil, not succumbing to it, not repeating it, but rising through it to shine with compassion.

At the end of the day it is a choice.  Who do we want to be? People engaging horror with more horror and vilification, or people who extend our hands in friendship, along with the overwhelming decent majority? Terrible as the events were, our Sydney community actually became more unified through all this.

Congratulations to the Peace Angels who walked in Martin Place on Thursday evening, bringing their beautiful message of hope and peace, inspiring people and helping them heal. Wasn’t it wonderful to see the local Indigenous Elders do a smoking ceremony, the Buddhist Monks chanting, the Pakistani Ambassador and various politicians laying flowers and speaking with messages of courage, unity, strength and peace.

When things like this happen in some other countries they are triggers for all out war. The violence and destruction escalates in ‘tit for tat’ blame and retaliation. This is always a possible expression of the helplessness and outrage. It is not the best approach.

Our vibration, our clarity of vision and intention and our sincere prayers are the best way to ensure that such terrible events serve to unify rather than divide. That which is true and good, principles of kindness, and the ordinary people who want to live side by side, honouring our differences rather than being frightened of them, these are the choices we can make.

We all wish it hadn’t happened, but it did. Now instead of descending into fear, we can call forth a more peaceful future, by holding a vision of Unity.

We ask for blessings upon the souls and families of those who were killed.

If you are passionate about using your spirituality to affect positive change, join Shakti Durga in her seminar Sacred Activism.