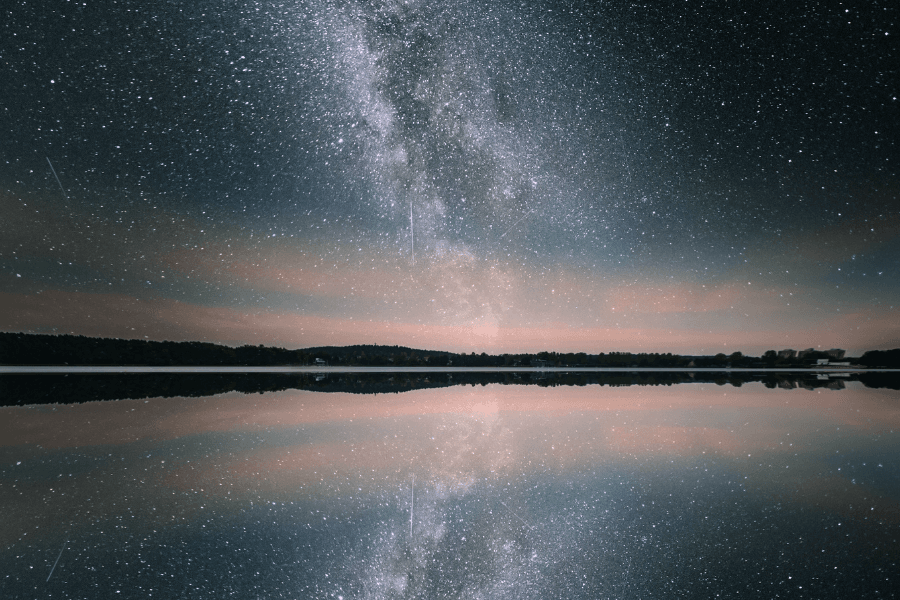 Namaste, I have been asked at various times to speak about mystical meditation experiences.

Today I attach an interesting letter from Durga Dass, a disciple who lives in China. To me it is important for a few reasons. It is a good example of how Guru and the Divine can spiritually interact, no matter where we might be on the planet. It perfectly captures a true mystical experience. The energy is rich, light and sparkling. And it contains several clear examples of spiritual correspondence.

Thank you Durga Dass for letting us share this letter, which has been slightly abbreviated and personal matters removed.

I have been feeling really tired and unwell for a few days. Today I got pulled up to sit in front of my altar and meditate.

I was listening to the disciple retreat recording of Jagatambe’s satsang on preparing the vessel for deeper surrendering and deeper devotion. During the process I felt the energy became really thick and heavy. Then I felt chakras on both of my hands became heavy and then ignited like flames. Then a point between my crown and my ajna chakras was ignited as well. Then those three points formed a golden triangle. Not long after that, another golden triangle descended from above. Together with the upper pointed triangle they formed a star.

Then the energy of Shakti Durga and later of Durga on her lion with weapons in her hands, came in the center of the star. At that point, the recording of the satsang was about surrendering both our light and darkness to guru,to Durga. As I did that, a big blob of thick golden nectar came down to my naval, sex and base chakras. Tears came down my face and it felt great, safe and grounded. I can still feel activated chakras on my hands. When I put my hands together in prayer position on my forehead, it feels great and powerful.

Another night when I was meditating, Shakti Durga revealed herself in front and above me. I am not sure if she came out of my crown or came from above and entered my energy field through my crown. She just revealed herself in front and above me. It was such a beautiful experience and different from all the merging experiences I have had before. First, the energy was very refined and nurturing, even more than before. Second, it was in the image of you. Third, it wasn’t an “image” it was an actual being, “you” made of very refined lifetrons. It was beyond words and I don’t know how to describe it.

At the end what popped into my consciousness was a Divine experience described in Paramahamsa Yogananda’s book “Autobiography of a Yogi”. A disciple was visited by his ascended master, the master materialized himself.

As guided, I reread the chapter about the visit. Once I had found them such rich words and described such an amazing experience, now to my amazement, to me (after the actual experience ) those words were so plain and dry. I realize that a lump of awareness/energy was blessed into me. My level of consciousness on this subject is very different than before. That’s why I have different feelings now when I looked at the same text. What the master revealed in words in the book is only the tip of the iceberg.

Paramahansa Yogananda’s book was one of a few spiritual books I bought early on my path and I did read it a couple of times, but I never thought my soul has a connection with Babaji’s linage. Just now I remembered that when I stayed with Ganga during the initiates retreat, she gifted a photo of Yogananda from her altar to me. Back then I didn’t really know where I would put it as I only have a small altar here in Shanghai. Now it makes perfect sense. Not long after the meditation I got your letter to disciples talking about the Mantra Durga stone blessed by Amma giving Divine darshan. It was just gobsmacking. I think I was given a Divine darshan.

A few days after that I got pulled up to meditate again. During the meditation, I was able to merge with Shakti Durga more, so she was not just in front and above me. I was able to pull her in more, in and all around me. Then the grief deep in my heart came up, and again I felt the well of emptiness in my heart. Then suddenly I realised that the energy I have been searching and longing for is the same energy that is all around me now, the energy of Shakti Durga, cosmic Shakti Durga! Suddenly I could feel this “all the way through” connection with Shakti Durga. This is different from before. Before the connection was pulling me forward and helping me progress on the path, but at the same time I always knew something was missing. That’s why I had been unsure if Shanti Mission was my path. Now it seems not an issue anymore.

I was guided to read a chapter in Yogananda’s book about the cosmos and the astral worlds. The same thing happened again. I found those words were dry and not as vivid as before. I still remember the feelings when I first read those words. They were so vivid and enabled me to have a glimpse of something so vast and beyond my comprehension. But now, they just seem so two dimensional, so far away from the actual “thing”. So either my consciousness has been uplifted so much my anchor point is different – or I haven’t found the right chapter in the book.

Not long after I received another letter to disciples from you and the word “cosmic “ really jumped out from that email. Once again I was gobsmacked!

From the Keeping You Informed email I gathered that one of Babaji’s disciples is visiting the Abode of Peace. I wonder why he is visiting us now. I got a feeling that there may have been something planned up there and somehow I am part of it.