Podcast: What Happens When We Die

A transition to another field of reality

The subject of death is never really one that lights people up, in our culture. But in fact, in other cultures, it’s regarded in a different way. It’s not regarded as an end – just a transition to another field of reality and consciousness that’s waiting for people after they release themselves from a body which by then may have broken down.

After all, what we believe about life and death is really just that! A belief! So, what would you prefer to believe? Because regardless of your thoughts on this, that’s what’s going to be the underpinning of your life.

In this episode of Soul Talk:

In episode #117 Shakti Durga touches on the topic of death – what the general beliefs are depending on your culture, and what the latest scientific discoveries say about this process that we all go through, at one point or the other.

You can listen to more episodes of this podcast here. 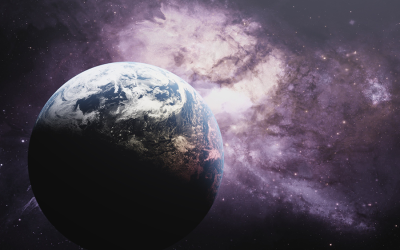 Mother Artha gave this teaching on 12 June 2020. She discusses the ‘Big Bang’ and the evolution of all of creation... 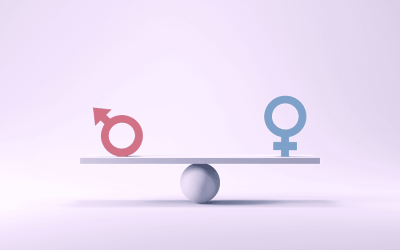 Gender and the Patriarchy – Discussion

Discussion of the teaching given by Mother Artha on 5 June 2020 around gender and the patriarchy. In this episode...

Gender and the Patriarchy

Mother Artha gave this teaching on 5 June 2020, on gender and the patriarchy. She introduces herself and then talks...