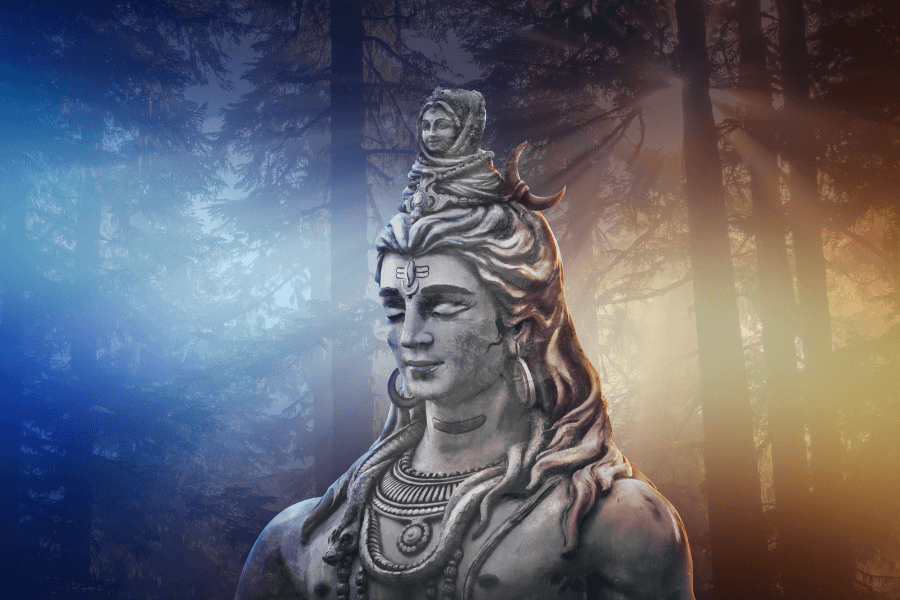 Shivaratri is a wonderful celebration.

Shiva Kata Tjuta and Savitur  ran Shivaratri programs at Cooranbong and Canyonleigh respectively while Shakti Durga, Gayatri and Arjuna ran the program in Connecticut USA. They were triangulating, from the three venues, blessing the world with love and unity, which is the mystical basis of true expansion of consciousness.

Shivaratri is a wonderful celebration, rich in spiritual depth and meaning. Shivaratri, the night of the worship of Shiva, occurs on the 14th night of the new moon during the dark half of the month of Phalguna (February/March) when Hindus offer special prayer to Shiva, the Lord of consciousness, often called the lord of destruction. The fascinating field of consciousness itself will be discussed, activated and experientially received by us. Expect blessings.

Among various reasons given in Hindu scriptures for this celebration is that Lord Shiva was married to Devi Parvati on Shivaratri. Remember in the Vedic tradition every God must have a Goddess otherwise they have no power: Shiva minus Parvathi is pure Nirgun Brahman (beyond form, voidal).

It is also believed that on Shivaratri, Lord Shiva became Neelkantham by swallowing the deadly poison that came up from the ocean during the churning of the ocean of milk, “Kshir Sagar”. The poison was so deadly that even a drop in His stomach, which represents the universe, would have annihilated the entire world. Hence, He held it in His neck, which turned blue due to the effect of poison.
Shivaratri is therefore also a day of thanksgiving to the Divine for protecting us from annihilation.

In addition to celebrating Shivartri in February or March each year, we celebrate Lord Shiva each month by performing abhishekam on a Shiva Lingam, click here for details and how you can join and sponsor.

← Prev: Letter from the USA Climbing the Mountains of Consciousness →