The Twists and Turns of Starting a Spiritual Organisation 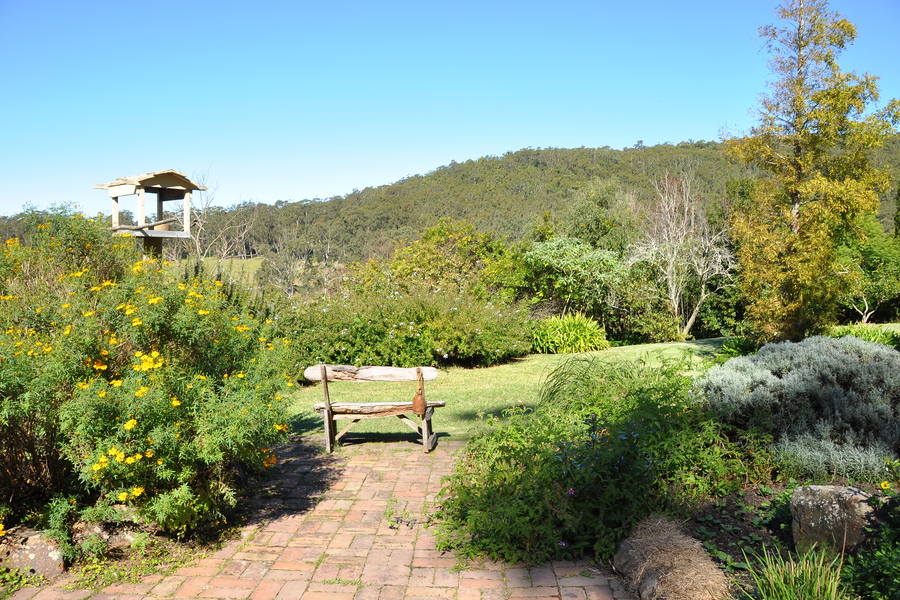 Shakti Durga shares her experience of running a spiritual organisation and the tenacity needed.

When I first started the Harmony Centre I had no idea what would happen, or what was really involved. I had held a vision and passion to do this since 1996, but it was not until 2001 that I tried it for the first time. I opened the Harmony Centre in Cooranbong and it was a complete disaster! No one came, except the field mice and so after a few disappointing months I closed it.

Over the next few years I taught from home, which was a very joyful and wonderful experience. I had some fabulous people who treated my home with respect and somehow there was an intimacy and connection through teaching at home that was quite nurturing.

Re-opening the centre in 2004 was a big decision, and the early years were very challenging. At first only a few people each week attended the various events. Over time Sunday meditation grew until we outgrew the loungeroom at the Cooranbong Harmony Centre and needed to fit out the garage, which luckily was light and spacious. The former garage is still our main teaching space in Cooranbong today, although we have plans afoot to build a beautiful new teaching hall where the yurt currently stands.

For anyone thinking of beginning a centre, it would be a good idea not to underestimate the tenacity needed, the hours of work and dedication that are involved, or the planning and maintenance that is required. It is not just doing the teaching and the healing. The administration, the accounts, maintaining a database, website, emails, the bills and answering the questions and queries of lots of people not to mention mentoring people spiritually is very intense.

Not long after re-opening the centre in Cooranbong, I received guidance that all of the classes should be offered by donation. This was very challenging, and ensured that I turned spiritual theories into practice very fast! When things slowed down or the finances dried up, it was really important to go deeper with spiritual practices and to surrender to the journey. We limped along for quite a while, before getting traction by about 2006 or 2007.

In October 2006 I had an epiphany through which I realized myself to be Shakti Durga and I understood that I was to work in the world as a Guru. More challenges! As I started to get a handle on what that meant, the work I was doing started to change. Committed disciples clearly needed more advanced training than those who were just walking in the door. The decision to grade our classes was taken, and as we had previously allowed everyone to do all of the training, this was disturbing to some. By about 2008 we had a major split in the Harmony Centre, the people who had preferred the ‘old’ way of doing things formed their own centre in Charlestown, with our blessing and support. The people who liked how things were progressing stayed on and many of the leading teachers of today were trained during this early period of time.

Today Shanti Mission Harmony Centres, which was incorporated as a charity in 2007, has numerous centres operating in NSW, Victoria, Perth, Canberra and South Australia. Many other ‘hubs’ of Shanti Mission people are coalescing and beautiful communities forming, attracting people who are trying to live more consciously, and who are committed to learning and living our 8 pillars, the path of ease and grace, and who are making their incarnation really count.

I wish blessings upon all of the people who make Shanti Mission what it is today, and upon people everywhere who are forming communities for a purpose greater than themselves, who are committed to the evolution of humanity and the unfolding of the plan of peace on Earth. Namaste!

← Prev: Podcast: Shamanic Journeys The Benefits of Meditation in my Own Life →